As a soundtrack to "the end of civilization", I present to you:

Its a truly international affair, produced in Germany by the patient and talented Max Christensen Music, and featuring a pan-European jam-band of over 20 friends - an epic amalgamation of Worldwide Welshman's various international lineups and unplanned-but-welcome stage invaders.
I hope this will give you a little flavour of the amazing New Year's Eve party that the Folk Marathon Ghent team put together back at the dawn of the decade, in those innocent, pre-lockdown times when people from all around the world used to get together and hug each other, unknowingly spreading what turned out to be a deadly virus...
And in the days just before the bizarre and somewhat unfortunate occurrence that lead to increased political separation between our Not-So-United Kingdom from our mainland partners.
Enjoy!
And please do consider supporting us with a purchase of the album.
Much love,
Liam.

GOldfish - OUT NOW on your chosen streaming platform

In this time of Brexit, Climate Change and crazy world leaders, now would be the ideal time to release a revolutionary/protest/change-the-world themed song. So in keeping with the trend of pop music, I decided to release a frivolous and meaningless ditty about a married man being seduced by a beautiful woman on the dancefloor (in Cuba).
I wanted it to be the summer anthem on 2019, but of course it wasn't.
HERE IT NOW 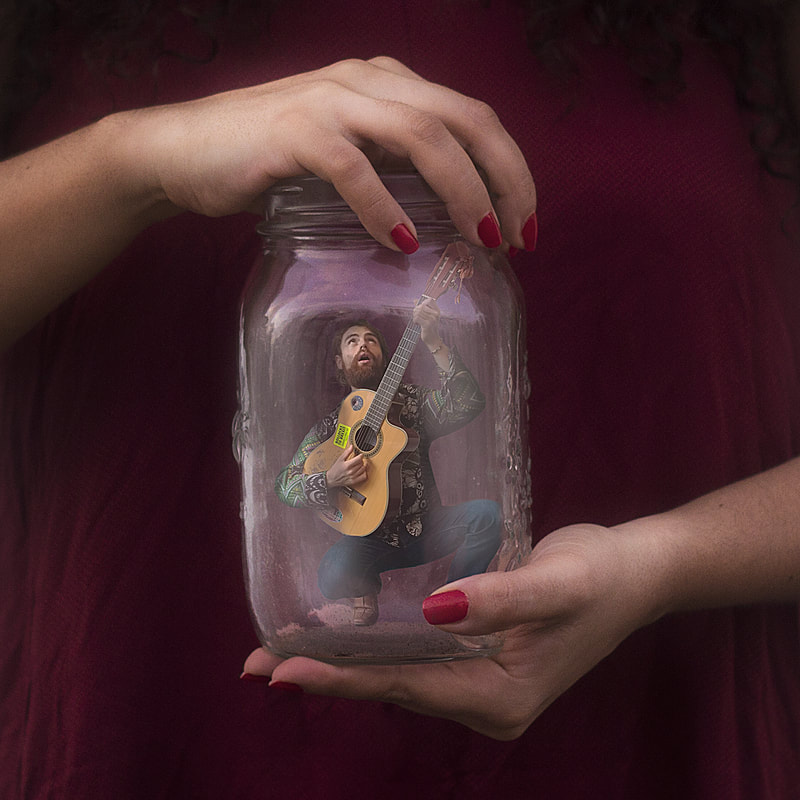 The World Is Like A Crazy Goat was completed in October 2018 and was initially a physical only release, later released online on CEGrecords and bandcamp.

Jingle Bells, Christmas Sells  was released in November 2018 on all platforms-please follow me on Spotify, YouTube, Deezer or whatever is your favourite platform, and add these tracks to your Christmas playlists
Limited edition, handmade, physical copies of the album  are available at my shows, or be emailing me to order one.
Follow me on soundcloud for the latest releases and demos old and new

I'll take you to The community garden...

I took Paul Lynch to the Community Garden... 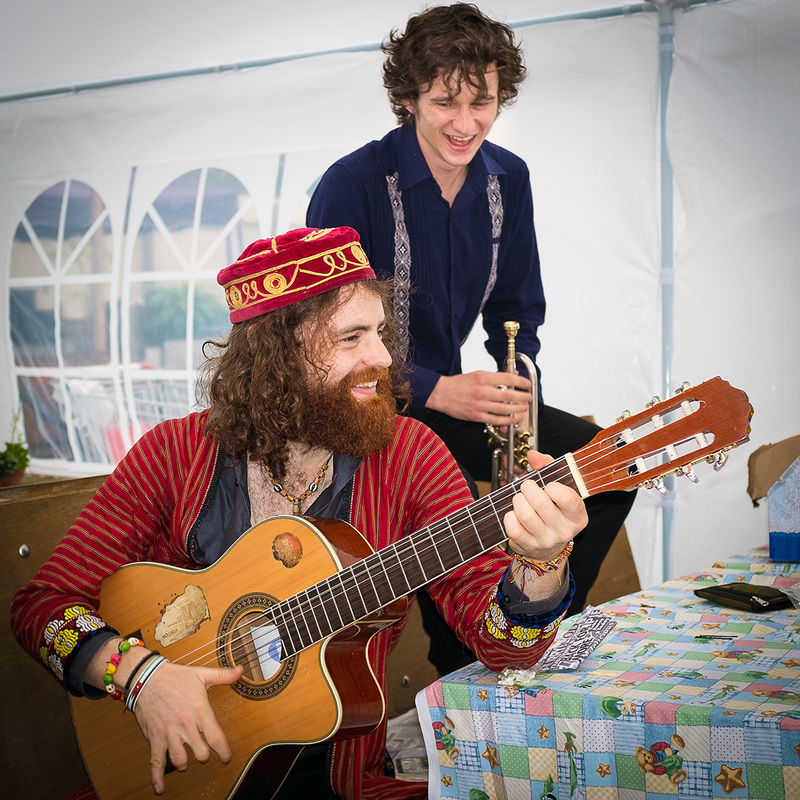 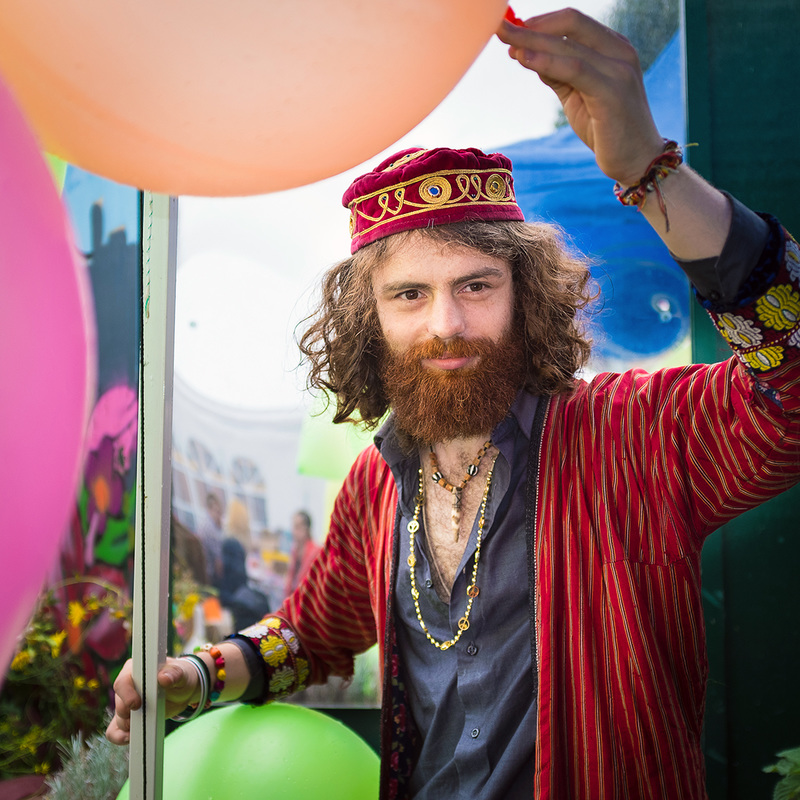 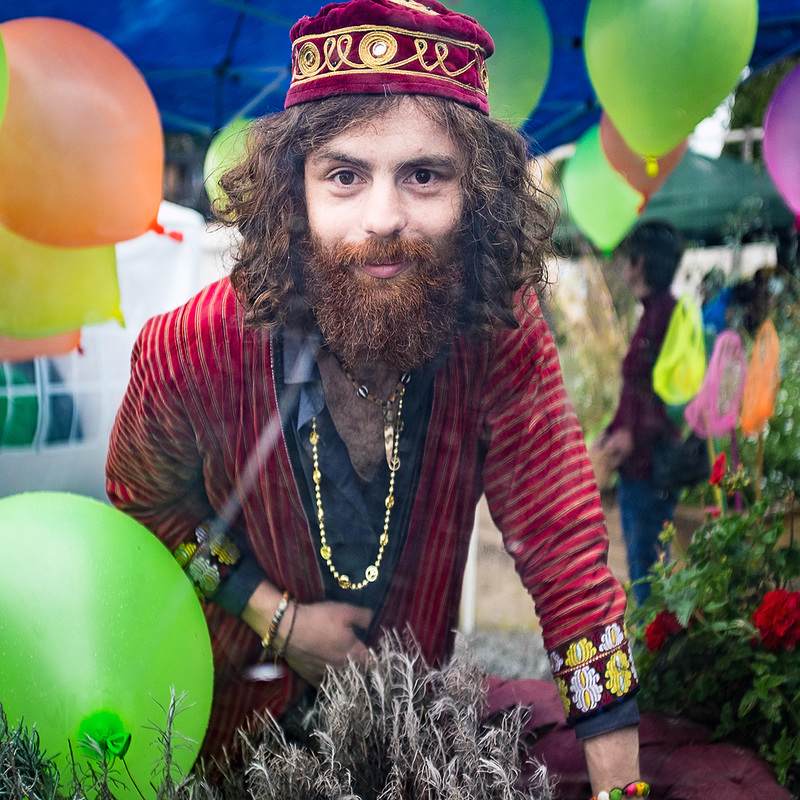 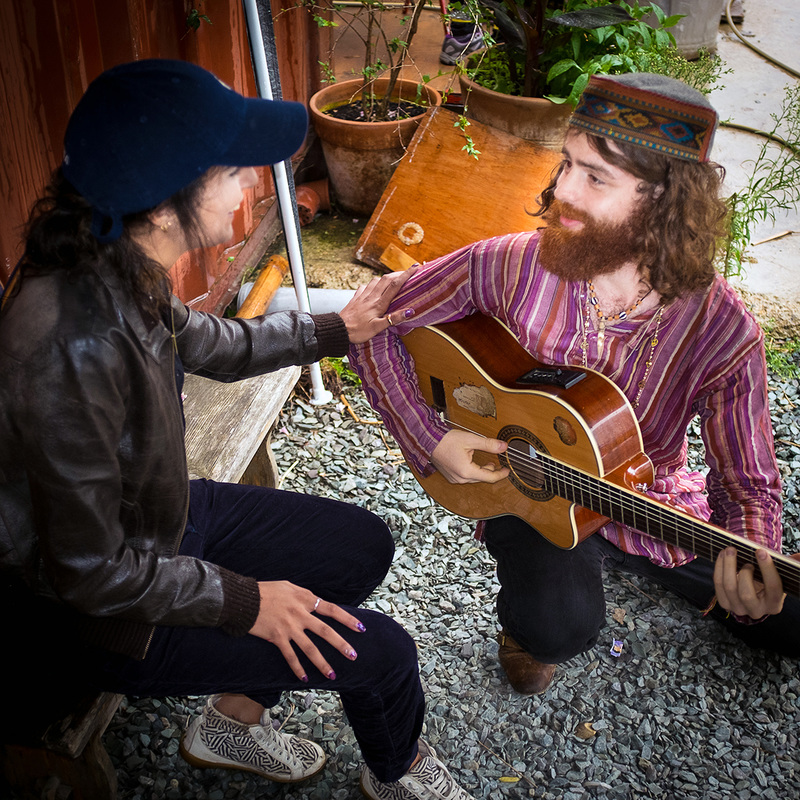 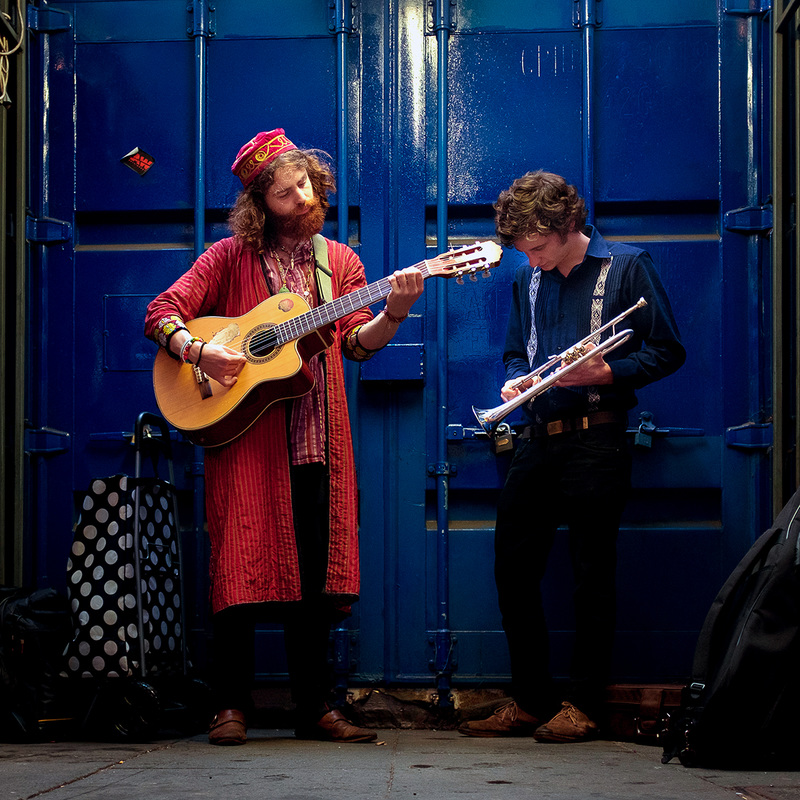 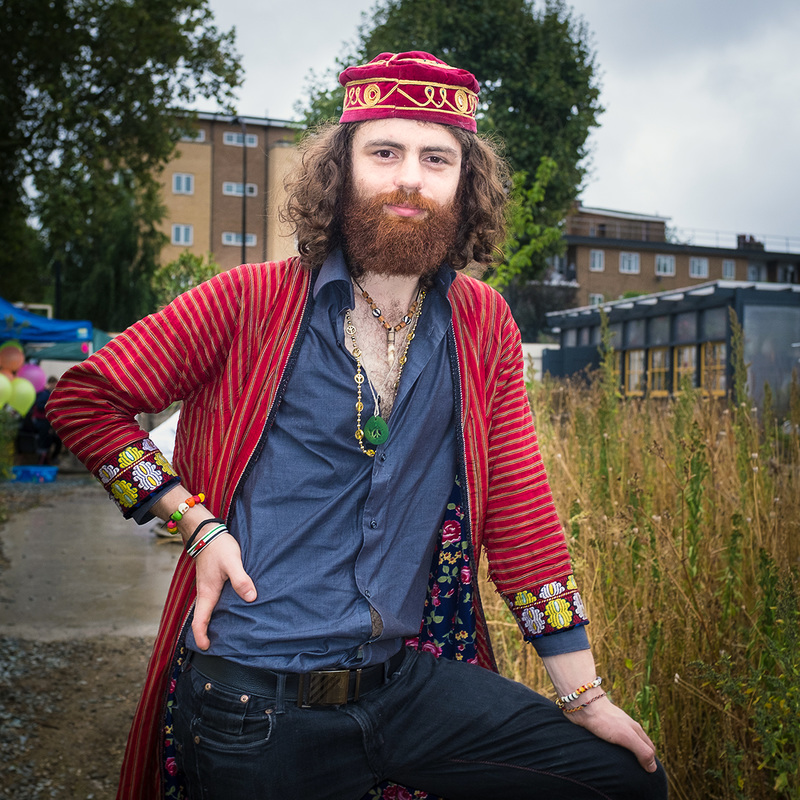 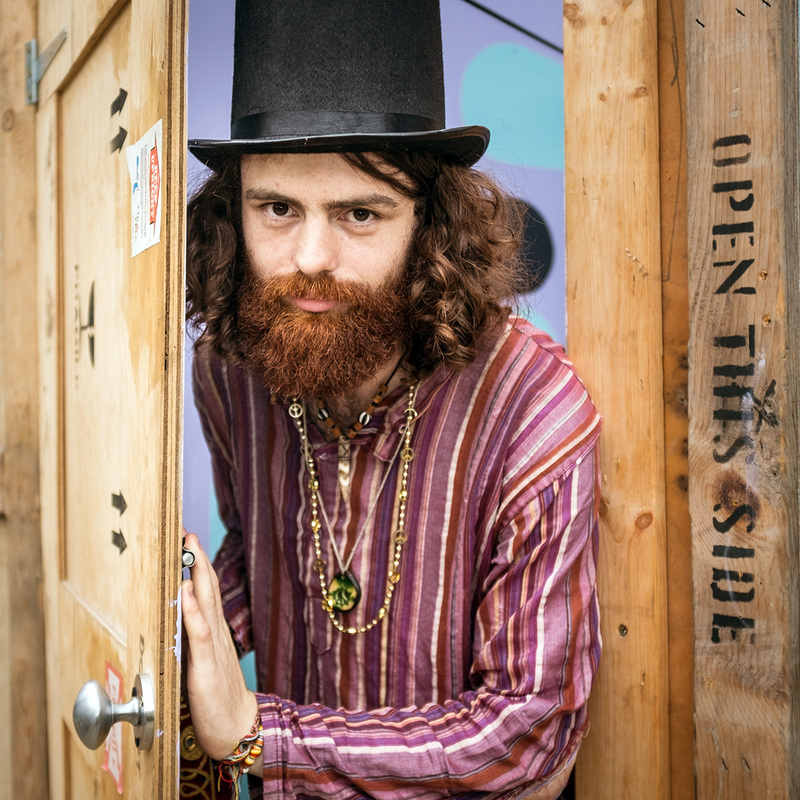 I was developing the idea of "Worldwide Welshman" back in 2014/15 when I lived in North Wales. Here's a photo of me in Llandudno... 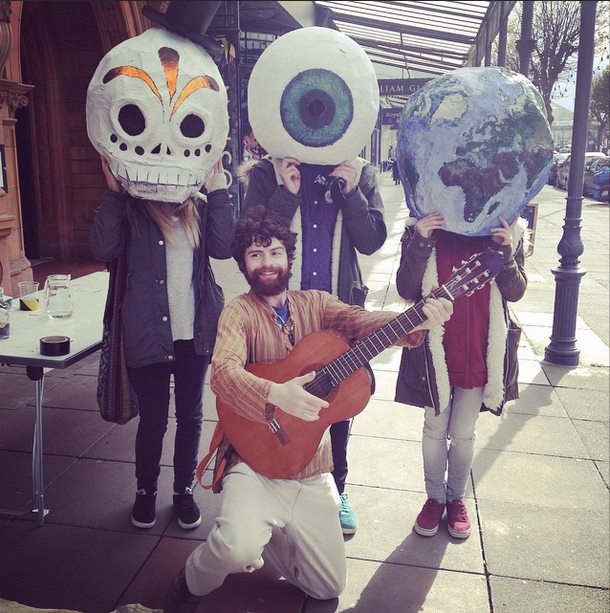